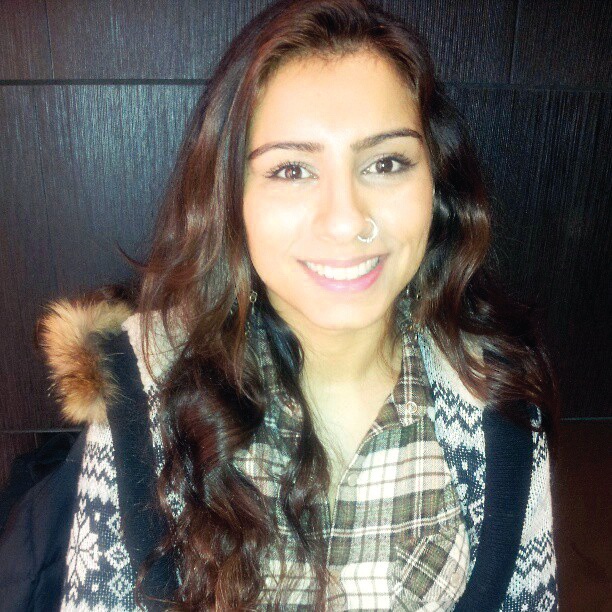 Sadia’s passion for helping newcomers originates in her family story and her own experience as a child of immigrants. She was 10 years old when her parents brought her to Canada hoping to find better professional opportunities and a future for the family. Little did they know that for the next 15 years her father, a highly qualified geologist from Pakistan, would deliver newspapers in Toronto – with no chance to practice his profession, while her mother would work full time at a call center – just to make ends meet.

My parents certainly have suffered a lot in the process of trying to get their credential assessed and to get good jobs,” Khan says, “and they have been told many times, ‘You have an accent’ or ‘You should go back to wherever you came from’ or ‘Your education is not good enough. Your work experience is not good enough.’

“And all that, I believe, mainly has to do with racism… some employers looking for people to exploit – and newcomers often have to accept the lowest-paying jobs and the worst work conditions. And that is a problem.”

Having witnessed her parents’ struggle, Sadia decided to devote herself to activities that would help immigrants in Canada find the lives they deserve. She has been in the settlement sector since 2008 because she feels it goes beyond service provision.

That is why she got really excited when she learned about the Community Engagement Program at MNLCT and saw a job posting for a summer position for a post-secondary student. “The Community Engagement program really drew me,” she says, “because it explicitly wanted to address immigrant justice issues, civic participation, and policy setting”. When Sadia saw MNLCT’s posting, she immediately felt it was the perfect job for her.

Sadia was so enthusiastic to work in this program that she put a note in her application saying that even if the decision makers do not hire her for the paid position, she would love to volunteer for the Centre. However, she was hired and spent the summer working at MNLCT. When autumn came, Sadia went back to school – she was a Bachelor’s student in an Ethics, Societ,y and Law program at the  University of Toronto. While studying, she kept in touch with her supervisor at the Centre, and the next year, when another summer student position was announced, she was hired again. This time she worked on a community mapping project and then again in 2013 on participatory action research with the Latin American Toronto.

What Sadia values most in the Centre is its commitment to starting conversations that would lead to social change.

“From my own perspective,” Sadia explains, “the charges against immigrants that they are stealing jobs from Canadians, or taking over the country–are racist myths. As a young postsecondary student, I am facing barriers very similar to newcomers in terms of looking for work. Instead of me feeling like I am in competition…I need to see that this is a problem.… for all of us.

The Mennonite New Life Centre with other community groups is trying to start very honest conversations about immigrant issues. Issues we need to talk about because decisions are taken based on them and people are affected. And so it is incredibly important to create spaces for dialogue – where people with similar interests would be able to come together, to connect with each other. Otherwise, divisions will continue and people will not unite to make social changes that would benefit all of us.” 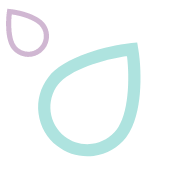 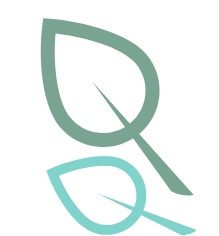