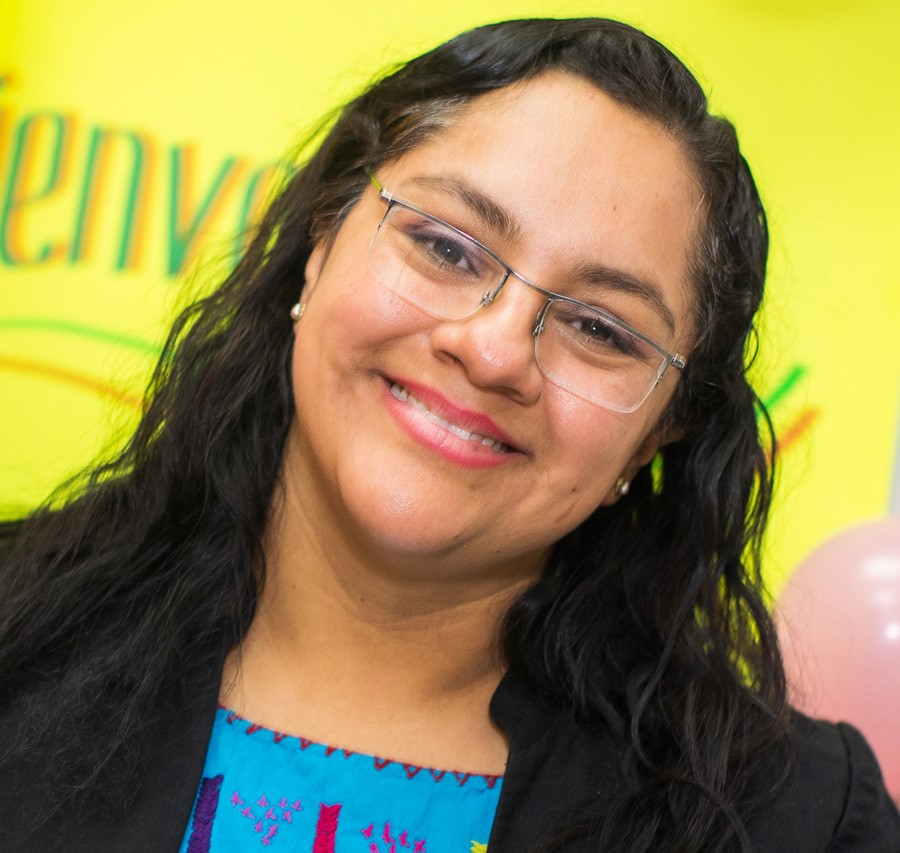 “If someone told me I was going to become a chef 15 years ago, I would have told them they were crazy.” Cooking was never Erika’s forte, at least not when she was working as an accomplished surgical nurse at a government hospital in Mexico.

Erika and her husband came to Canada in 2008 as refugees – the first four months being the toughest time of their lives. “We had to deal with the refugee process with our poor English. We spent all our savings within a month, so we depended on food banks, community support, and all the available free resources. We could only afford secondhand clothes. We had lost everything,” she recalls, adding that MNLCT helped her in some of her settlement needs.

The challenges I faced helped me launch an exciting career which brought my family closer together.

But she refused to let all the hardships get in the way, and she focused on transforming obstacles into opportunities. “We were experiencing such a difficult time, especially my husband. So I felt the urge to do something, and that’s how I discovered cooking.”

While she managed to work as an assistant nurse for eight years at St. Michaels Hospital, she realized that she had developed a passion for the culinary arts, particularly Mexican food. She studied culinary management at Humber College, and in 2017, launched her own catering company.

“Cooking inspired me to focus on the good things Mexico has to offer and I started to feel prouder of my roots. Like other emigrants, I want my memories to live on – through recipes that will pass on through generations. I found my place in this country; and as an immigrant, I feel I can give back something unique and special,” Erika explains.

The 40-year-old is focused on promoting traditional Mexican food and culture to the younger generation. Her advice to newcomers is to find their own way and pursue their dreams. “The journey takes time and sacrifice; but anything is possible. The challenges I faced helped me start a new life in a wonderful country, and launch an exciting career which brought my family closer together. It redefined me as a Mexican and gave me a purpose in life. Food brings people and communities together.”

I feel more confident to independently address basic life needs: Victor’s Story
“They sent thugs to my home. They vandalised my property and told my wife that wherever I had traveled to, they were waiting for me to come back and that they will finish me off.”
Education is key to success: Noureddin’s Story
“I was among the first to arrive to Toronto in December 2015 on one of the very first flights. Our sponsors opened their hearts to us."
Employment Storytelling
“These workshops are teaching me more about the people that I studied with over the past two years. Some people are not talkative, and it is amazing to see how this workshop has allowed them to express themselves openly.”
Sign up to get notified!
Finch Site