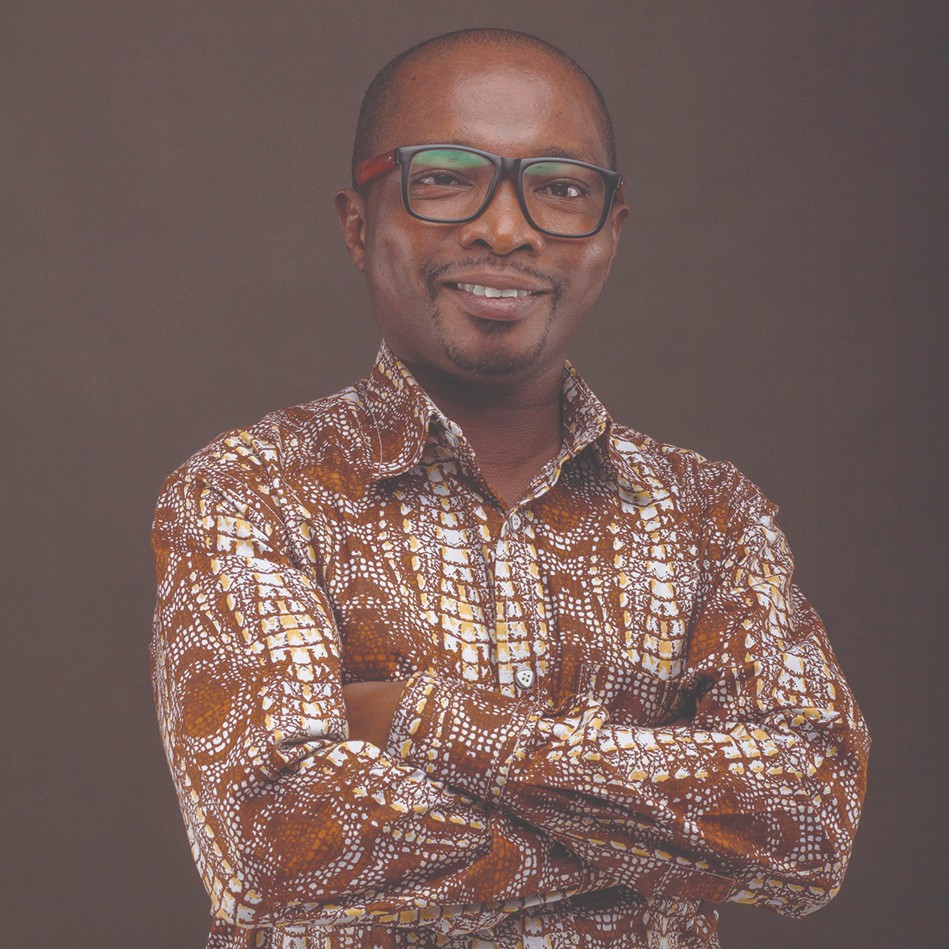 “I did not see it coming. I had not the faintest idea. If someone had told me that within a twinkle of an eye my life was going to change in a way I never imagined, I would have labelled that person the greatest liar of the century because for me it was just a simple business trip.”

When Victor parted with his 12-year-old daughter at the Kotoka International Airport in Accra, Ghana, they exchanged goodbyes with the understanding that they would see each other after a few weeks.

But the closure of international borders due to the outbreak of the COVID-19 pandemic prevented him from going back home and later on, Victor, who is a political journalist, received a death threat because some stories he did against politicians in his home country had cost them their quest to be elected.

“They sent thugs to my home. They vandalised my property and told my wife that wherever I had traveled to, they were waiting for me to come back and that they will finish me off,” he related.

Victor recollects that “the combined effect of all that was happening made me lost. I felt like the ground under my feet had been taken away and I was falling into an abyss because I had no immediate plan of settling in another country and for that matter I was least prepared for such a sudden change.”

“My linkage to the Bridge to Employment in Media and Communications (BEMC) program offered by the Centre provided a lifeline in a deadline situation.

Victor says “the BEMC program has made me to understand life in Canada to the extent that I feel more confident to independently address basic life needs.”

“I am implementing the skills I acquired for employment and currently doing an internship to garner some Canadian experience.”

Beyond these, he reflects that “the BEMC program taught me to recognize the skills and experience that I brought from my home country while developing the needed competence to enter the Canadian labour market.”

“The Mennonite New Life Centre and its BEMC program came in very handy for me at the lowest ebb of my life by providing a lifeline and I am eternally grateful for that,” Victor added.

Education is key to success: Noureddin’s Story
“I was among the first to arrive to Toronto in December 2015 on one of the very first flights. Our sponsors opened their hearts to us."
Employment Storytelling
“These workshops are teaching me more about the people that I studied with over the past two years. Some people are not talkative, and it is amazing to see how this workshop has allowed them to express themselves openly.”
After completing the BREM program, I was immediately hired: Uma’s Story
"I am happy to be working as a part of the Client Service Team providing counselling under the Wellness Together Canada Project. We offer Information and resources over the telephone to clients who prefer virtual and immediate assistance."
Sign up to get notified!
Finch Site